I initially started writing a post about how BuzzFeed tailors its content to different social networks. What image sizes do they use? What type of content works on one network but not another? What tactics do they employ? But as it turns out, there isn’t anything that revolutionary in the way BuzzFeed approaches their content on these social networks. There are a few interesting things they do, such as: 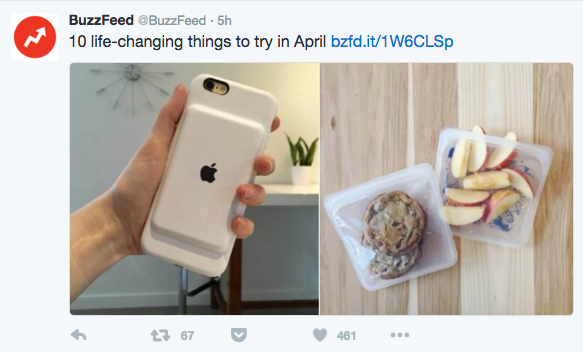 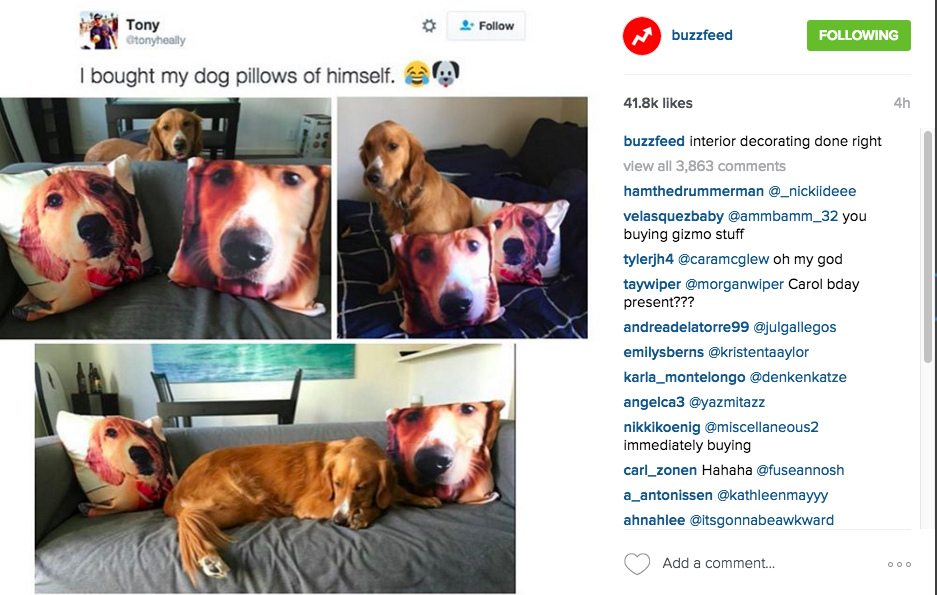 Having different individuals run their Snapchat account in a story format that you would expect from your own friends. For instance, someone might document her time at a concert or trying a new type of food or visiting Central Park.
Occasionally appending ?sub_confirmation=1 when linking to their YouTube channel to generate a subscription popup: https://www.youtube.com/user/BuzzFeedVideo?sub_confirmation=1